Rising from the Ashes-Coming soon to Flagstaff! 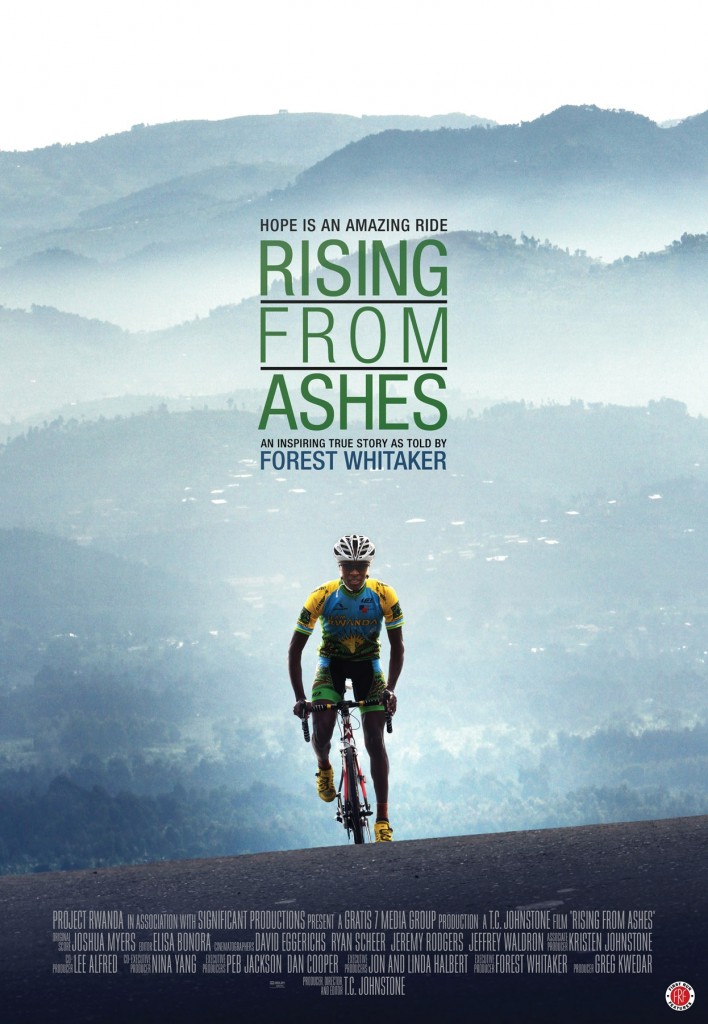 Flagstaff Biking Organization is excited to help present, Rising From Ashes, the award-winning feature-length documentary about Team Rwanda.  This film will premiere in Flagstaff on Thursday, March 13 at 7:30 p.m. at the Orpheum Theatre.  Get your advance tickets here fpr $10, or at the Orpheum Theater for $15 the day of the show.

A joyous and uplifting independent film about the development of a national cycling team in Rwanda, a country still affected deeply by the genocide that tore the East African nation apart in 1994, this movie is sure crowd pleaser.  Check out the Facebook Event here!

The story behind the film:

Two worlds collide when cycling legend Jacques “Jock” Boyer moves to Rwanda in 2006 to help a group of struggling survivors of the genocide to pursue their dream of creating a national cycling team. Members of the fledgling team were children left orphaned by the genocide a decade earlier. Their pasts are painful. As they set out against impossible odds, both Boyer – fighting his own past demons – and the team find new purpose as they rise from the ashes of their pasts through remarkable achievements, both big and small.

The documentary tells a story of redemption, hope and second chances. It is not about the bike; however, the bicycle becomes a tool that has helped change a nation.

Team Rwanda began as a cycling organization, but became so much more once organizers realized the greater needs of the athletes. Many of the riders could not read or write, lived in homes without water and electricity, were malnourished and had never received healthcare. But there was still a greater issue, the issue of the heart. These riders were all recovering from the traumatic psychological effects of the 1994 genocide, which claimed the lives of more than half a million Rwandans, or roughly one-fifth of the nation’s population. Most of the riders were left orphaned by the massacres that claimed their parents’ lives.

While Team Rwanda has taken care of the physical and mental issues of the riders, it has also provided something greater – hope for a nation. Rwanda is a country still recovering from one of the world’s most devastating genocides and the country has longed for heroes. The riders of Team Rwanda have become more than just a cycling team; they have become ambassadors for a country rising from its ashes. They have given the small nation a vision of something greater than itself and renewed a sense of purpose.

But Rising From Ashes is more than a movie. It’s a story that relates to each and every person. It’s a gateway of hope. However, this is just the beginning. Since 2005, Team Rwanda has developed a model for caring for passionate athletes and it has gone on to expand that vision. In 2012, Team Rwanda began its next phase, the development of Africa’s first all-black, all-African team to attempt the greatest cycling event in the world, the Tour de France, after having qualified its first rider for the Olympic Games in London.

The film is also about redemption for Boyer, who was the first American rider to ever compete in the Tour de France back in 1983. One of America’s most fabled riders, Boyer grew up in Northern California battling long-time rival Tom Ritchey for national supremacy. Boyer left the U.S. as a 17-year-old to compete in the Tour de France, but upon his return to the United States after a prolific racing career in Europe, he lost it all. In this period of darkness, in which Boyer was incarcerated for an improper relationship with a minor, he reconnected with Ritchey, who had toured Rwanda – known as the “land of a thousand hills” – on a cycling trip in 2005.

Ritchey approached Boyer with an unlikely proposition – an offer to become the coach of Rwanda’s first national cycling team. The success of the team came down to Boyer’s decision to move to Rwanda and invest himself completely in the project, gaining the trust of the riders he coached.

Over six years in the making, Rising From Ashes was produced by two partnering non-profit organizations, Gratis 7 Media Group and Project Rwanda. Narrated by Oscar-winner Forest Whitaker, the film has been completely donor-funded and was produced through more than $800,000 in donated funds. Since its release in 2012, the film has won awards at more than a dozen film festivals worldwide.

Advance tickets are $10 and can be purchased online at www.imathlete.com/events/risingfromashes. Tickets at the door will be $15.

For more information about the film, or to view the trailer, go to https://streamingmoviesright.com/us/movie/rising-from-ashes/, or on Facebook at Rising From Ashes The Movie. 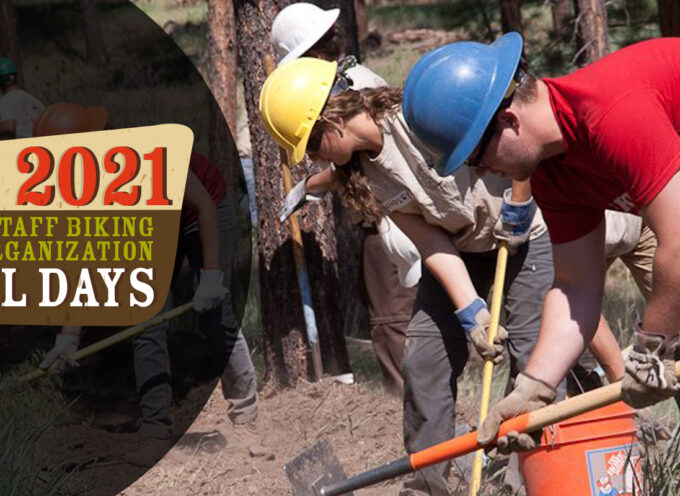 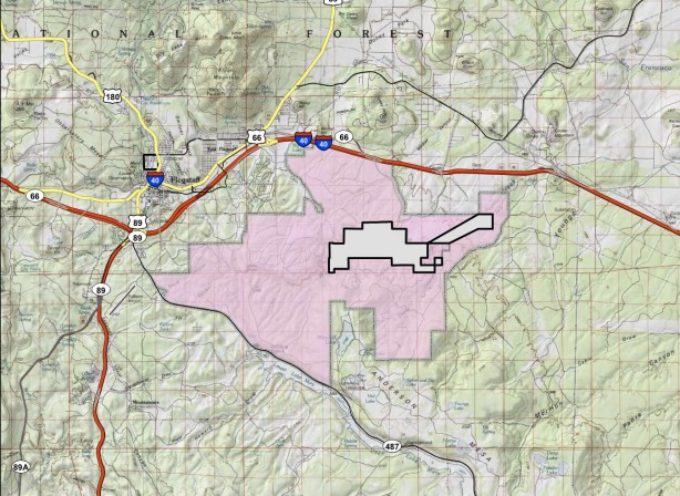 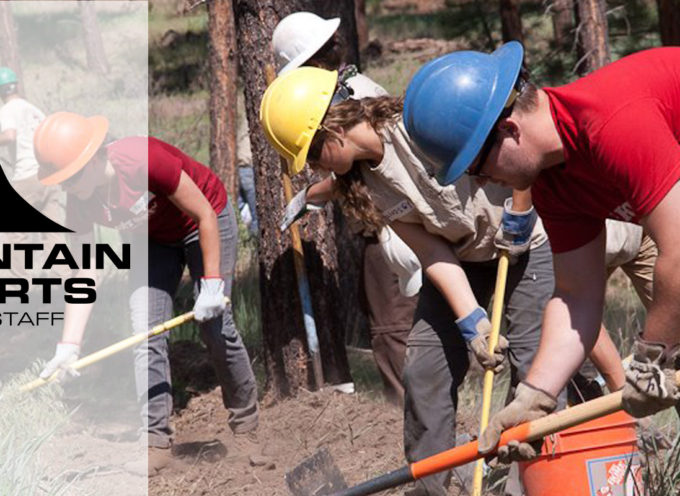 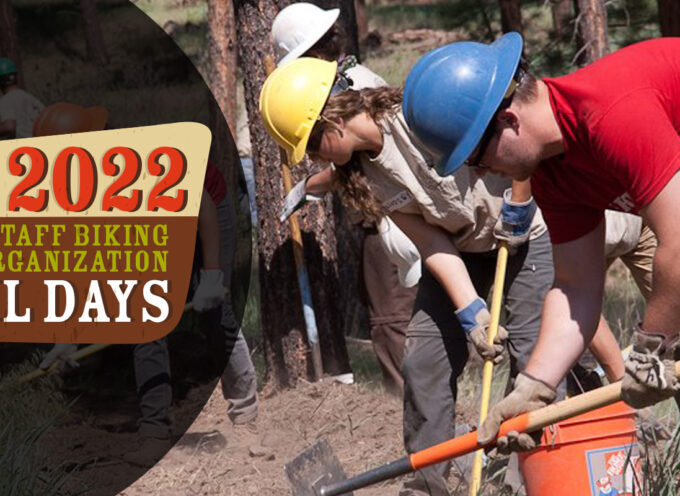 Contribute to Flagstaff Biking everytime you shop at BASHAS'